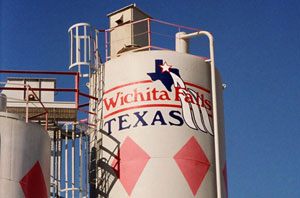 Up next on Arthur Litteken’s agenda was to build a concrete plant in Windthorst, TX from the ground up. The land was purchased from Joe Shroeder Dairy in July of 1993 and the plant was operational by early 1997. During this time, Arthur sold OK Concrete Company to his 2 sons: Arthur Litteken, Jr. and David Litteken. 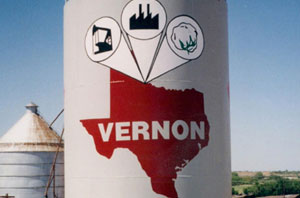 Art and David Litteken then set their sights on existing plants in Memphis and Shamrock, TX. They purchased both locations on January 18, 2001 from Payne Concrete, Inc.

Today OK Concrete Company still operates in Wichita Falls, Vernon, Childress, Seymour, Windthorst, Olney, Jacksboro, and Shamrock. The plant in Memphis was converted into a portable plant in early 2012. From there, the plant has operated 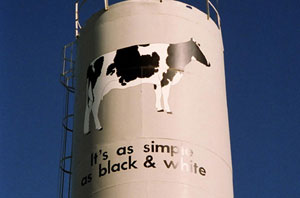 in Guthrie, TX, and has since moved back to Memphis to complete an existing job.

In June of 2018, OK Concrete purchased Pitcock Ready Mix from Bob Pitcock in Graham, TX, which brings the total number of OK Concrete locations to 10.

Through all the advancements in our industry and the growth and success of our company over these past 50 years, we remain committed to providing REAL service. Our strong Christian values inspire us to continue to serve our customers and our community with sincerity and integrity.